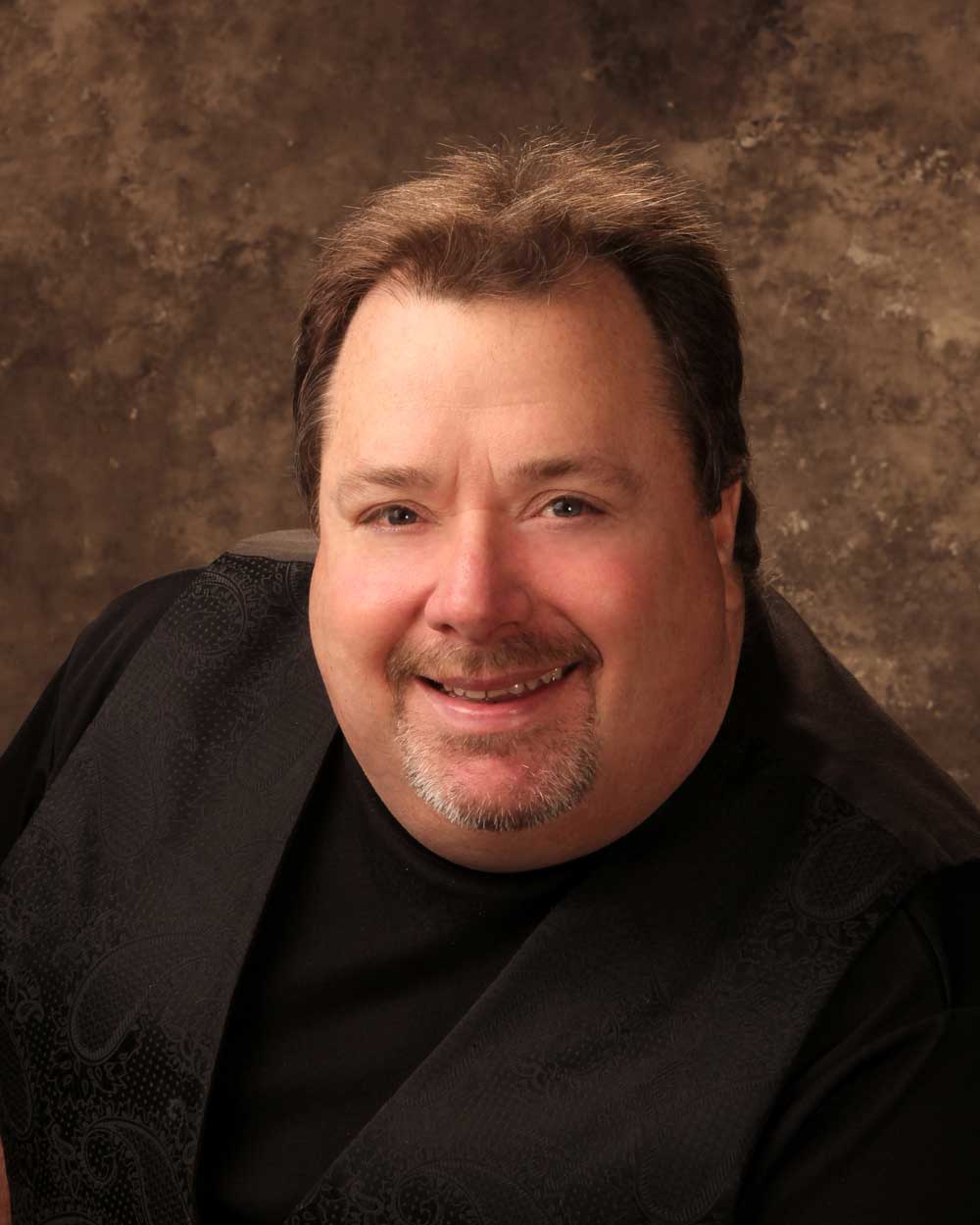 The ONLY DJ You’ll Ever Need

Nicky G is the #1 rated afternoon drive (2p-7p) on-air personality on 98.1 WOGL in Philadelphia. On the air, on south jersey and philadelphia airwaves since 1976.

Nicky G is also a popular mobile DJ, hosting weddings throughout the Delaware Valley and South Jersey region. His voice-over services are used by radio, TV and on-line. Nicky G is a south jersey native, born and raised in Hammonton and residing in east Vineland.

Nicky G is the host of the “Red, White and Blueberry Festival” in Hammonton. And host of the “Buena Vista Township Independence Festival”. Supporter, contributor and Host of the; C.H.O.P. “Loves Our Kids” Radiothon with 98.1 WOGL.
Nicky G has entertained at some of the areas popular clubs including; The Ocean Drive, Clancy’s By The Bay, Café Luciano Lamberti’s, Johnny’s Café, The Adelphia, Springfield Inn and many more throughout the years. Also hosting events at; Toga Bar & Lounge, Trump Plaza Beach Bar, Bally’s Bikini Beach Bar, Caesars Planet Hollywood, Resorts, The Sands Copa Room, Borgata, Tropicana and Trump Properties in Atlantic City.

We will make your event, a celebration that people will enjoy and remember for years to come!